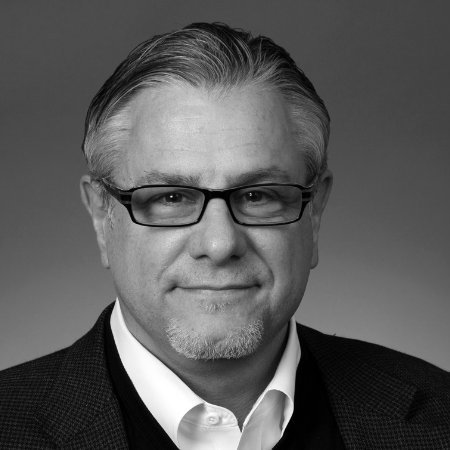 For over twenty-five years, Mike has been an innovator in structured finance and asset aggregation. As both a lender and operator, he has built and structured creative financial alternatives in numerous market sectors including the franchise, broadcasting and the telecommunications industries and managed or personally funded over $3 billion in senior, mezzanine, and equity investments.

He founded his last business, Communications Capital Group (since renamed),  in 2007 with a $200 million commitment from debt and equity partner Royal Bank of Scotland-Greenwich Capital raised based on his high ethical standards and a unique, cost-efficient business plan he extensively modelled over many months.  He subsequently raised an additional $100 million in debt and equity based on this model in a difficult post-meltdown 2008-2013 environment.

The founding principles of his last firm were vetted under his leadership as CEO and over the last 8 years, he has aggregated and profitably sold two portfolios of cell site ground and rooftop easements.  After the sale of the firms portfolio to Blackstone’s infrastructure group in 2013, he demonstrated for the first time that platform value was possible in the space when the then portfolio-less platform sold for a multi-million dollar price tag as well to GTCR.  Along the way, his sponsors, partners and investors have been rewarded with double digit IRR’s and multiple returns on invested capital.

After the sale of the business he founded, Mr. DeMita formed Tower Capital Advisors, LLC.  TCA’s mission is to change the space he has operated in for over a decade by de-layering the industry and bringing site owners and originators in the space directly to institutional ‘hold’ and strategic (vs. pure financial) investors.  Since inception, TCA has provided free advisory services to dozens of site owners and acted as the financial advisor for institutional clients on transactions totaling more than $400 million.

Since 2015, TCA has been a National Partner of AT&T Mobility working with the carrier to divest and/or acquire their infrastructure and protect their assets from predatory buyers.

Prior to entering the wireless space, Mr. DeMita ran the IT departments of and subsequently managed sizable middle-market lending originations initiatives for public and Fortune 500 companies including EF Hutton,  AT&T Capital, and Chrysler Capital Corporation. He has also served on the Board of Managers for a Goldman-Sachs finance joint-venture.

Mike earned his BA from The Johns Hopkins University and MBA from NYU’s Stern School of Business.